Lisa's Story - 'Leave the light on'

#JusticeForGabby My daughter Gabrielle was only 17 when she was placed in a B&B where she was sexually assaulted. No prior police checks were carried out on those working in the B&B. 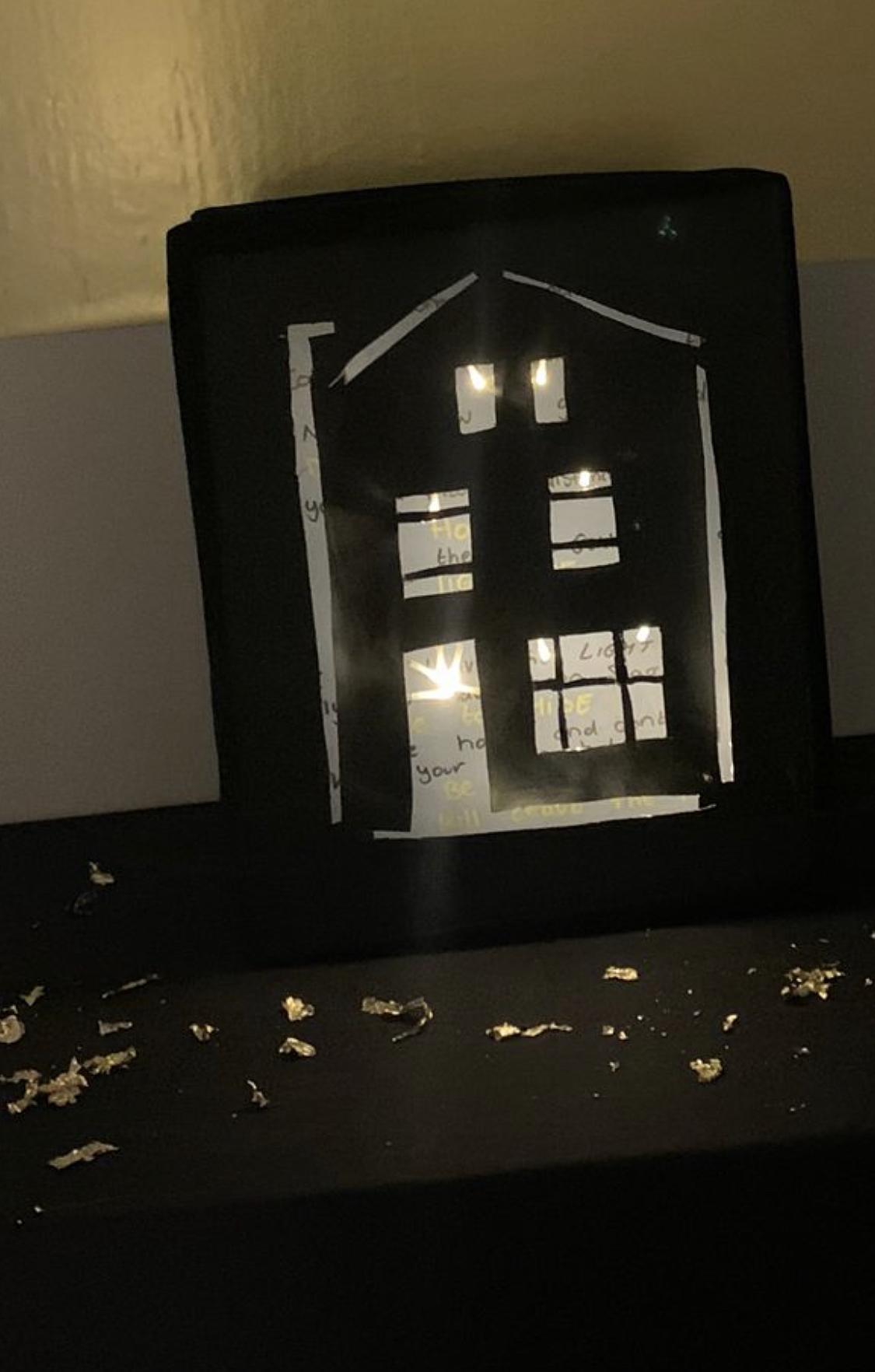 Leave the Light On

My daughter Gabrielle was only 17 when she was placed in a B&B where she was sexually assaulted. No prior police checks were carried out on those working in the B&B. The sexual assault impacted Gabby massively and when Gabby sought counselling, she was told she would have to wait months.

"People are being given these waiting times and by the time their appointment comes, it's too late." (These words were spoken by Gabrielle Connolly a few months after she reported a sexual assault).

From Gabby’s passing me and Gabby’s daddy wanted something to change within the system. In ‘Gabby’s Story’ she talked about what happened to her while she was placed in a B&B. She was a victim of an alleged serious sexual assault. After this happened Gabby’s mental health spiralled out of control, her drug taking got worse and eventually Gabby lost her life within a year.

She was placed on a waiting list which could take months. We have a petition with nearly 2000 signatures which we plan to bring to Stormont. Gabby’s Campaign is to stop the use of B&B’S and unregulated accommodation.

In October 2021 Rory Doherty from Quaker Service asked me if I would join a group of women who were telling their stories. I was really nervous, but everyone made me feel so welcome and the women’s stories really touched my heart. We worked with an artist called Amber to do a piece of art that represented our words. I based mine on a song that was close to mine and Gabby’s heart called ‘Leave the Light On’ by Tom Walker. The song is about a house on a hill with a light on. It’s about a house that you can always come to if you’re feeling down or in trouble. That’s our home.

'There was no help'

We had tried to get Gabby help before but were told she didn't meet the criteria for a CAMHS referral, but then the alleged sexual assault happened, and she spiralled out of control. She started using drugs, she was more or less crying out for help, but there was no help there.

During this period Gabby was placed into five different foster families, where she had two suicide attempts. That should have triggered the Belfast Trust to get Gabby the help she needed straight away. I tried my best as much as I could, our family tried our best. We didn't know what to do, we needed help.

I hope by speaking out about my daughter's story I can help other young people. I spend most days at Gabby's grave because I feel as a mother I have to go there, because I don't want her to feel like I'm leaving her out.

If by telling Gabby's story I can help save another child, then that's what it's all about.