"I’m not a bad person ya know. Some people may think I’m a bad person, like evil but I’m not." 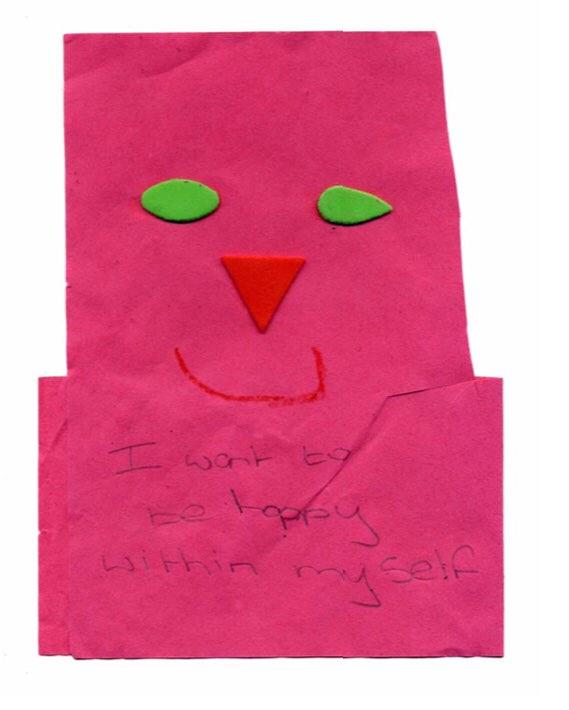 I’m not a bad person ya know. Some people may think I’m a bad person, like evil but I’m not. I’m feeling angry today at how my life has turned out. It’s shit...I’m back in court for disorderly behaviour in a few weeks and I’m afraid I’ll go back inside. I don’t want to go back inside, I hated it. It wasn’t a nice place. I felt like killing myself inside there.

I’m scared in case the judge sends me back inside. I don’t want my wee boy going to jail to visit me – it’s not fair on him.

Why do some men think they can hit you or abuse you and think its ok? I’ve had a shit life. People look at me and think ‘Oh she’s an alcoholic or a criminal’. That’s all they see. I was raped by my uncle before; he was my mum’s brother in law. He got 16 years - not enough if you ask me. And then I was raped when I was 16 as well - I have met loads of dickhead men who hit me and take advantage. It hasn’t been easy. I’m an alcoholic now and I have a dog which I love but still feel lonely. I love my dog to bits – he is brilliant company. He’s got a good nature and very affectionate. He’s always sitting beside me and stuff and we go out for walks together and stuff.

I met this guy in a bar once and we were having a drink. He seemed nice and was friendly and we were having a laugh. I was stupid and trusted him to come back to my flat to have a drink. I went to put music on and when I was bent over putting the CD on he hit me over the head with an ornament from the fireplace. I was shocked and wasn’t expecting it. It could have killed me I was really really close to me mummy and she died when she was only 54. I could talk to her – she was like my best friend. I really miss her so I do. I feel like I have no one now. She was the best mummy ever – she was so kind and caring, sweet and everything. I remember shopping with her – just spending time with her was really nice.

I ended up on the street – constantly drinking and mixing with the wrong crowd. I slept on the street, it was my life. I had to survive and get money and had no other option but to have sex for money. It wasn’t like I was cheating on anyone or anything – I wasn’t going out with anyone at the time. The judge gave me 7 months and I did 3 and a half months. I don’t want to go back there. I’m not proud of what I done but I’m not a bad person. OK sometimes I can get angry and snap but I don’t mean to. Sometimes I have so much anger inside me I have to let it go.

I have a wee boy who is nearly 8 years old. It’s sad because he’s not well and is constantly having to take medication. He lives with his daddy. I love him. I get to see him about once a week. I love spending time with him. He’s my everything – I adore him and he is my life. He really is my world. I remember when I found out I was pregnant – I was happy. I didn’t know I was going to have a boy – they said I was going to have a wee girl but they got it wrong. I’ve got a boyfriend now who’s a lot older than me. He’s nice to me sometimes and sometimes he doesn’t respect me. Like sometimes I have to tell him to fuck off and leave me alone, I have to tell him no. How do you know what love is?

Do you know what love is?

He is good to me but sometimes I pick it up the wrong way – because he is kind to me I don’t understand it.